Jiggie shares how we organize his Tech Pouch so as to keep and photography and tech life organized.

Dubbed as the “Eye of Asia”, Jiggie started his photography career in 2007. He is a self-taught photographer who pursued and honed his craft by learning different genres of photography. He focused not only on the creative aspect, but on the technical side of photography as well. Prior to his entry into the wedding industry, he was considered to be one of the most reputable lighting specialists in the Philippines, conducting workshops nationwide and has been featured in various photography magazines. He was also a multi-awarded portrait and advertising photographer.

Jiggie’s expertise in manipulating ambient and artificial light to create clean and classic photographs naturally led him to the genre of portrait and wedding photography. Since then, he has shot numerous weddings locally and overseas exhibiting his signature style. He is also the Founder, Managing Partner, and Director of Photography of Team On Site Studio (Team OSS), the group that created the widely popular On Site Studio service. Jiggie is also currently a part of the International Phottix Pro Team (Global Ambassador), Zeiss Camera Lenses Philippine Ambassador, and a Sony Philippines Influencer. 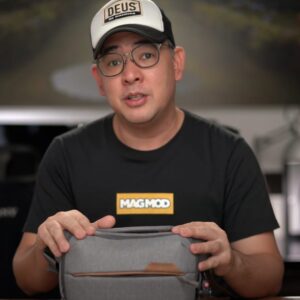 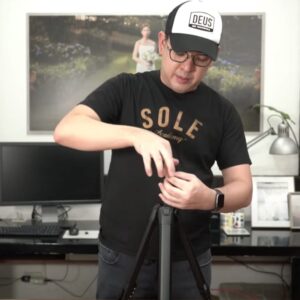 Travel Tripod: Does it live up to the hype?